Martin Algus
SOMETHING REAL
A crime thriller based on real events

The play "Something Real" written by Martin Algus reveals a dark story through the eyes of two characters about the taboos of a nervous and anonymous modern society. The pathological desires are counterbalanced by longing for intimacy and love.

In 2019, the novel “Something Real” won the Estonian Cultural Endowment's annual literary prize and the Eduard Vilde literary prize.

Leo is a middle-aged man with an average life, an average good job, children and a worse-than-average relationship with his wife. The latter becomes the basis of Leo's journey to the fast food restaurants of love and desire - the Internet, where a lonely person finds satisfaction in bodily needs.

Karl has just been released from prison. Now he aims to start living life. He finds a wife and children with a wife - a 15-year-old son and an 11-year-old daughter. Karl thinks it could be his family. But you also need to make money, because Karl knows that a head of the family has to do it. Karl discovers an internet where you can find money and nasty people.

This is how the lives of two men begin to intertwine in Martin's story and take unexpected turns. At the same time, pressing lightly, even humorously, on questions that still inspire human desires in the consumer and information society.

This production is a world of noir in both sound and image - a kind of Sin City style world of adult cartoons.

The performance uses loud sound, stage effects and uncensored language expressions and is not recommended for children under 14!

"This story grabs your hand and pulls you away, not letting go until the whole distance has been covered. Martin Algus has a rare ability to see the bright and human sound of the world of shadows." – Andres Noormets

"An exciting story from a well-known screenwriter and playwright who has won the annual award of the Estonian Literary Endowment, where the spirit of the era has been well captured. What a person who is bored with ordinary life, who needs "something real" in his life, will be wrapped up in?" – Katrin Pauts 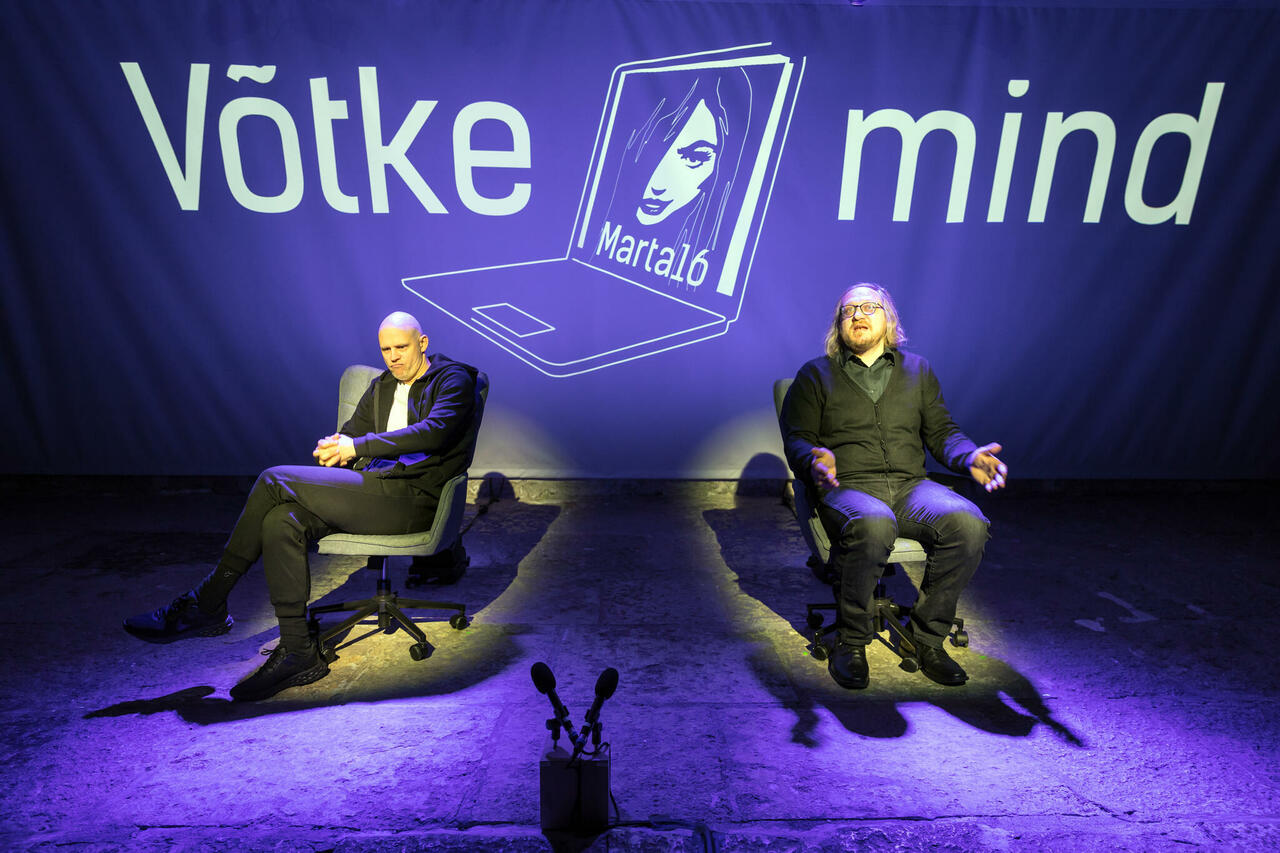 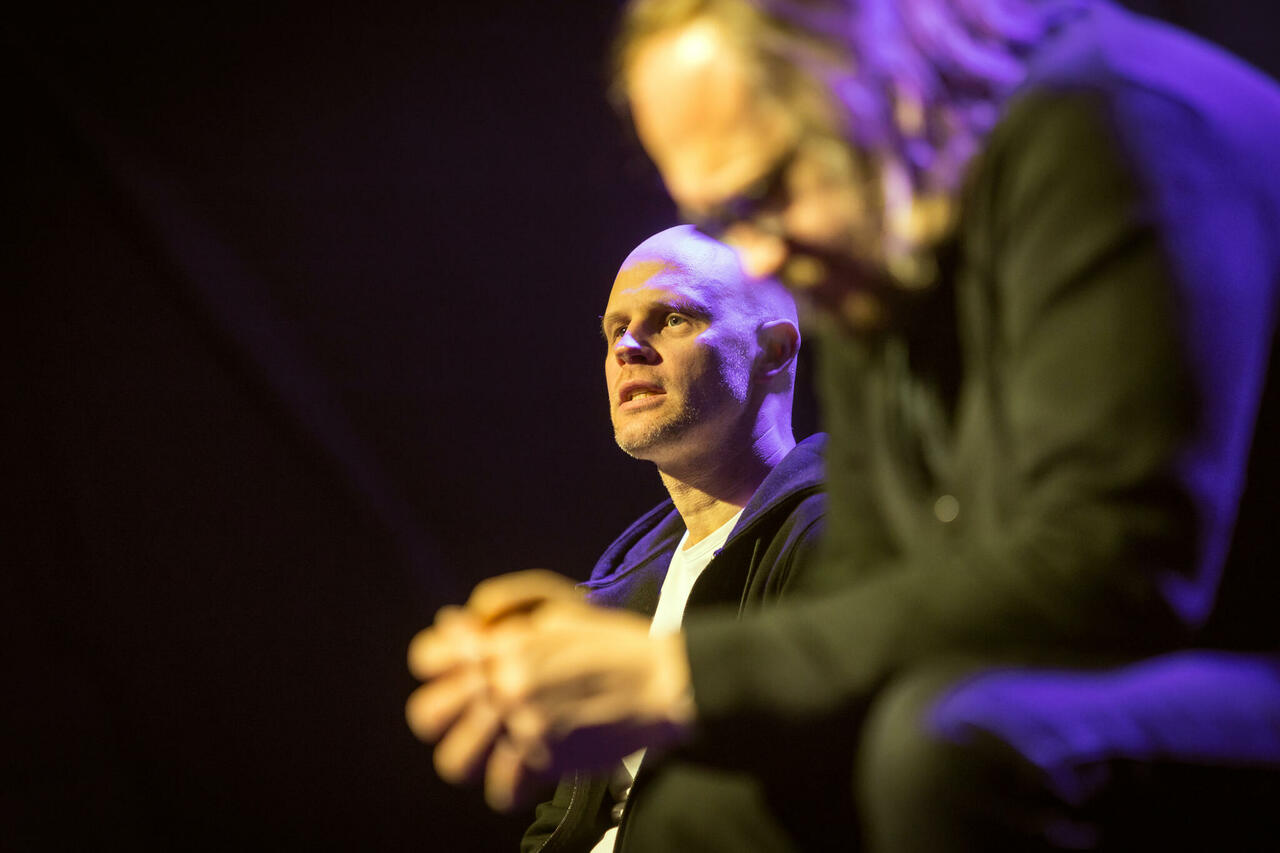 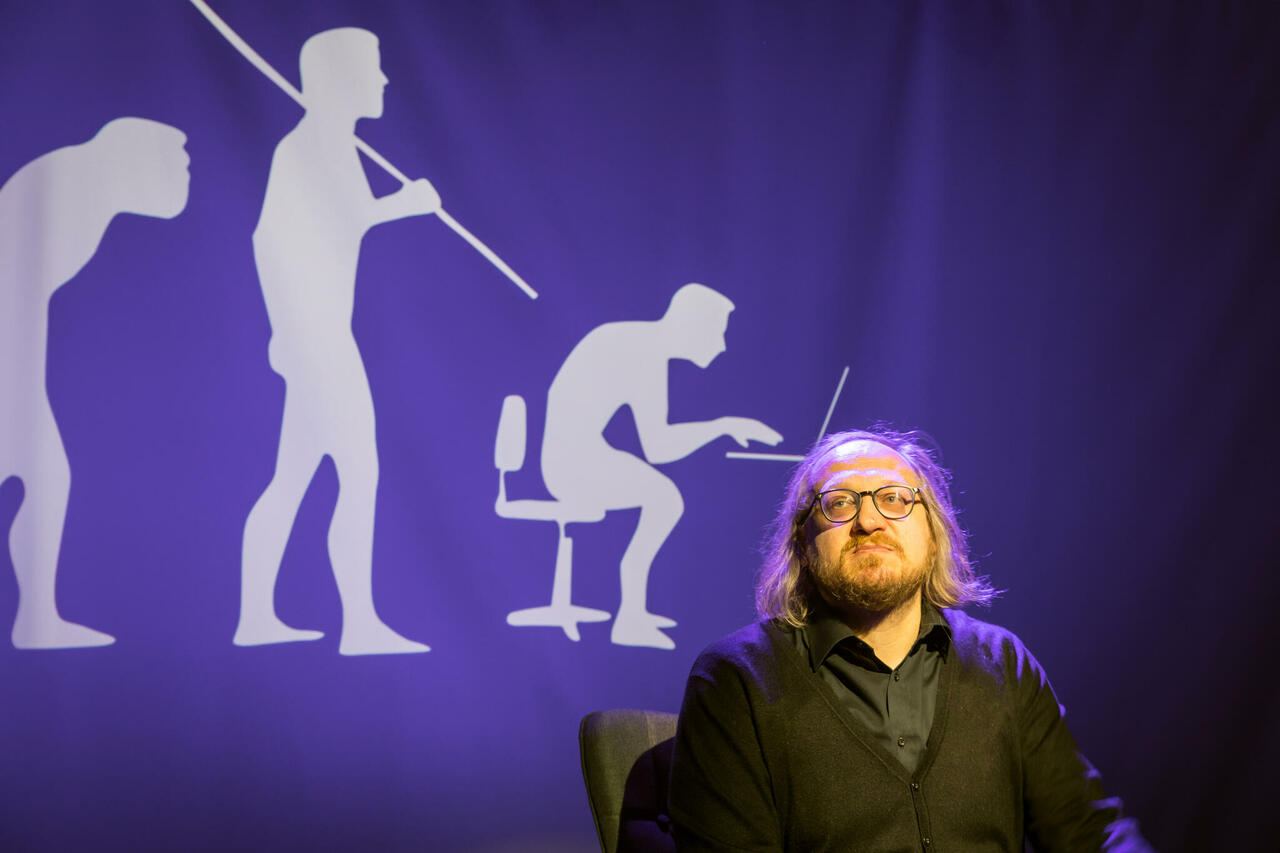 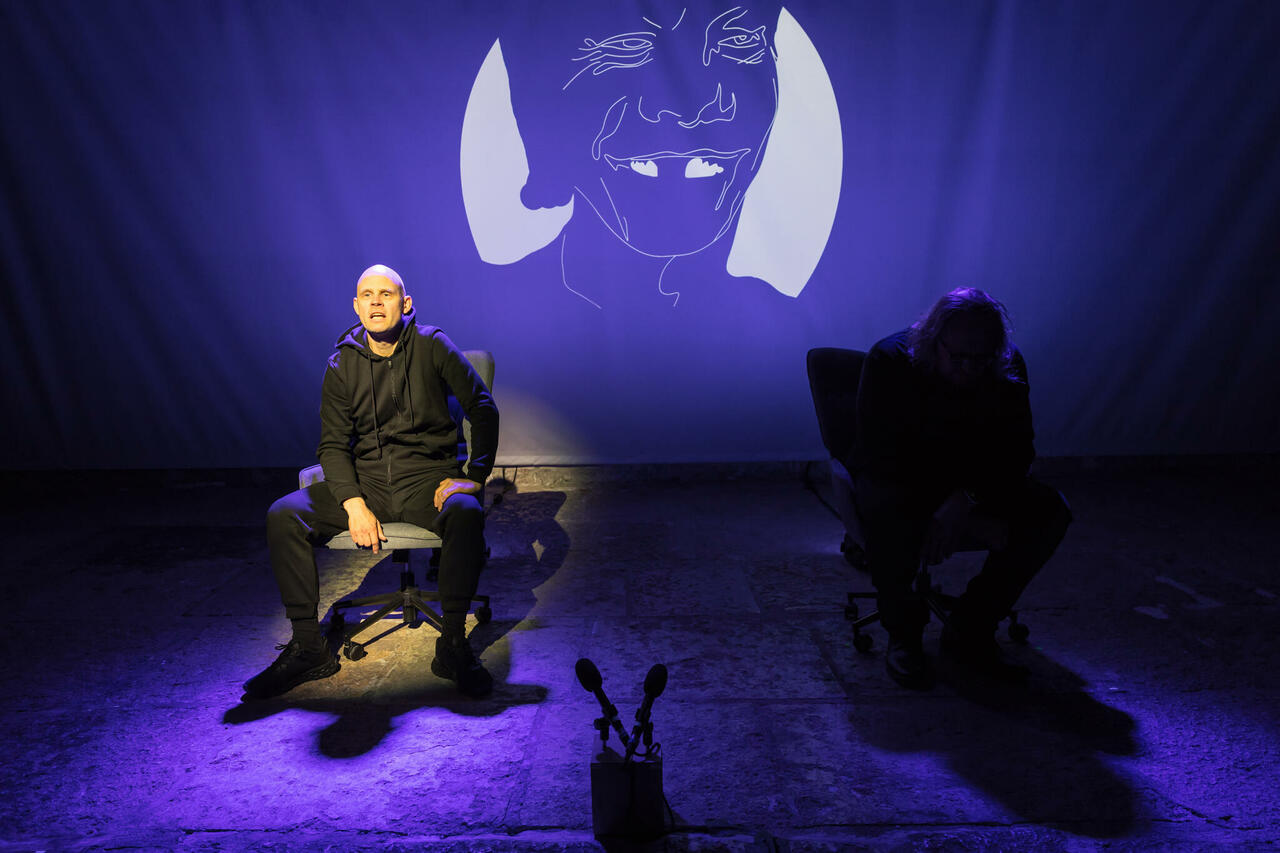 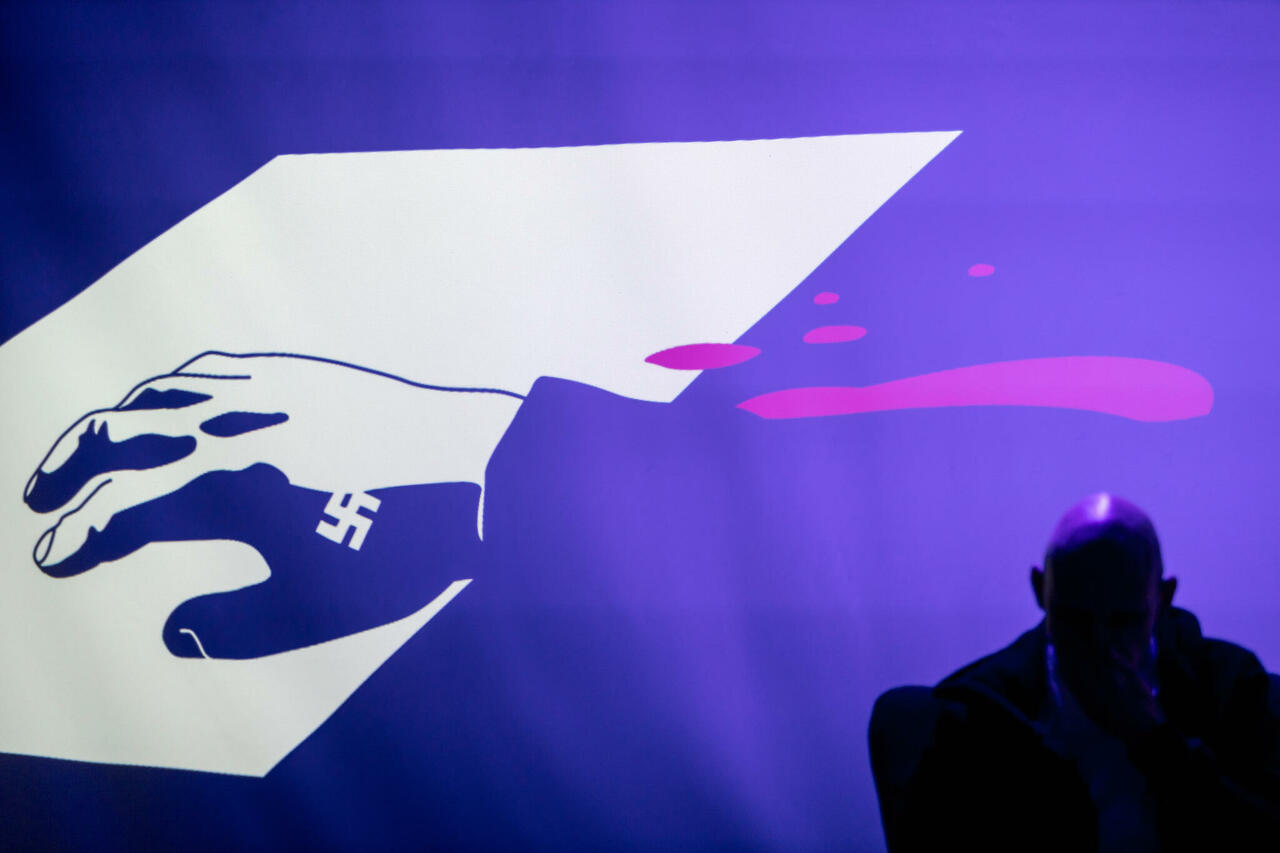 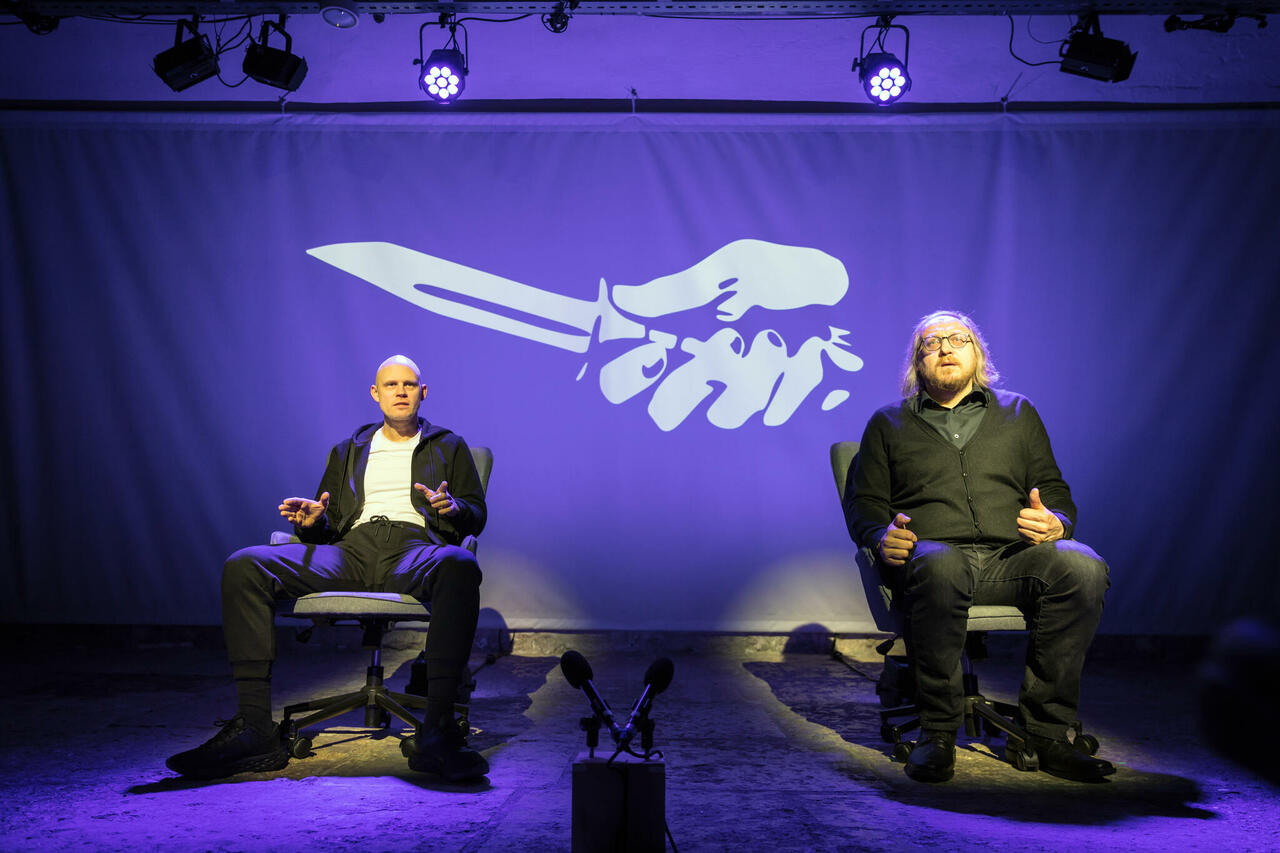